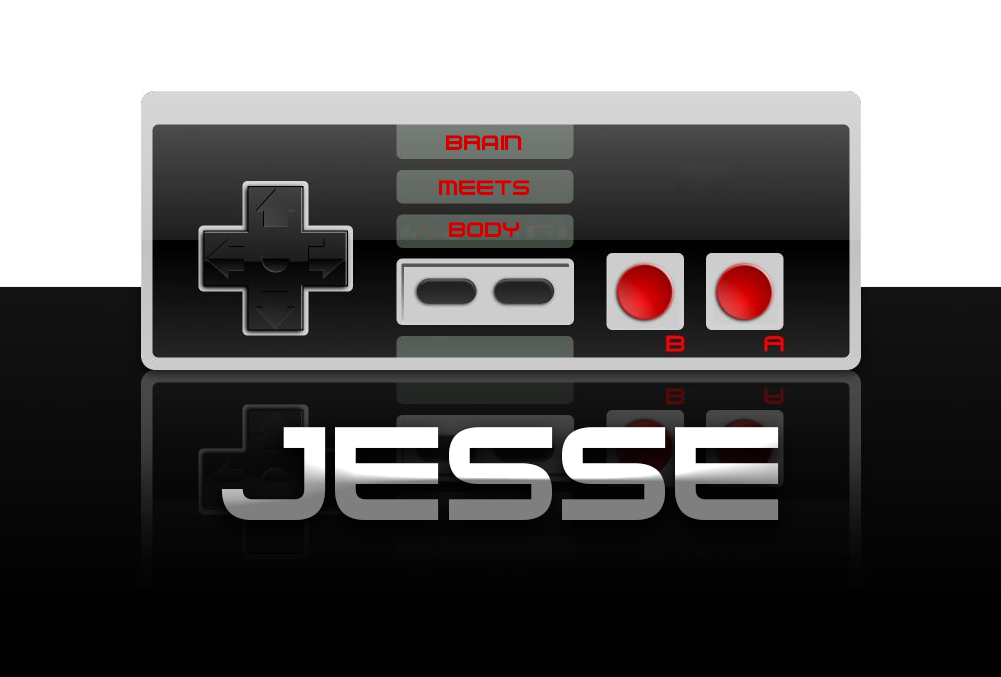 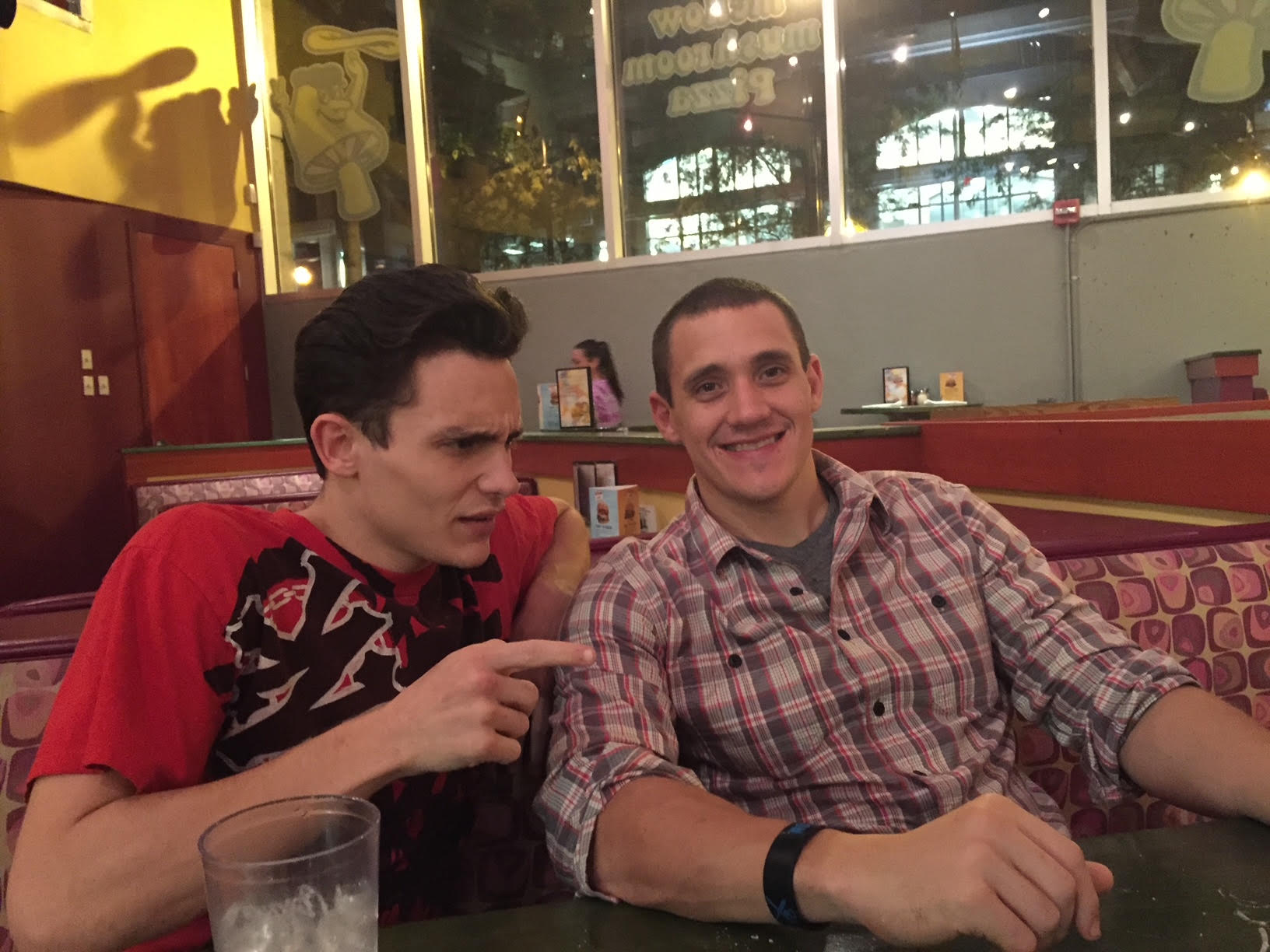 Chris has been a lifelong lover of all things Nerd and Jock. Growing up with a NES and SNES controller in hand though his thumbs didn’t know what they were doing, it began his passion for video games. His competitive drive was lead by Jesse, his older brother, who constantly beat him at those video games which ultimately began his path of being a football player.

Once his decade-long football career ended at the University of Georgia, Chris then found himself on a new path pursuing a career in Film and Television as an actor. Now, an actor, writer, producer, streamer, Chris is well along his path in entertainment working on various films and tv shows as well as streaming platforms. He joined forces with his brother Jesse to create a community for all fellow NerdJocks. 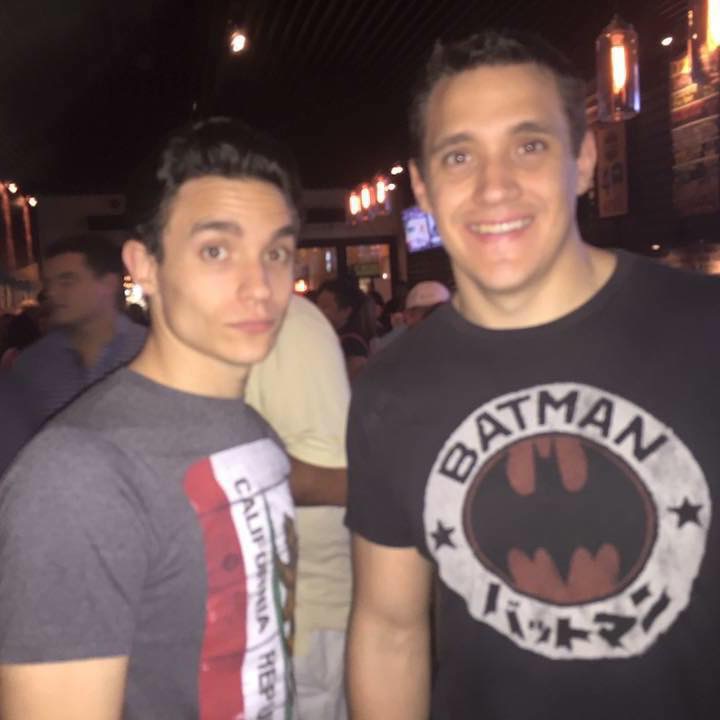 Jesse was a NerdJock before being a Nerdjock was even a thing. Growing up playing basketball and football but also falling in love with gaming, wrestling and superheroes (Batman especially). Now he helps build Athletes and focus on Movement Driven Strength and Conditioning in a world full of people that dont understand how to move well. His singular focus is restoring the clients abilities to move well, move strong and then move often whether professional athlete or everyday workout warrior. He is a father to his son Jason, and husband to his wife, Aubrey. 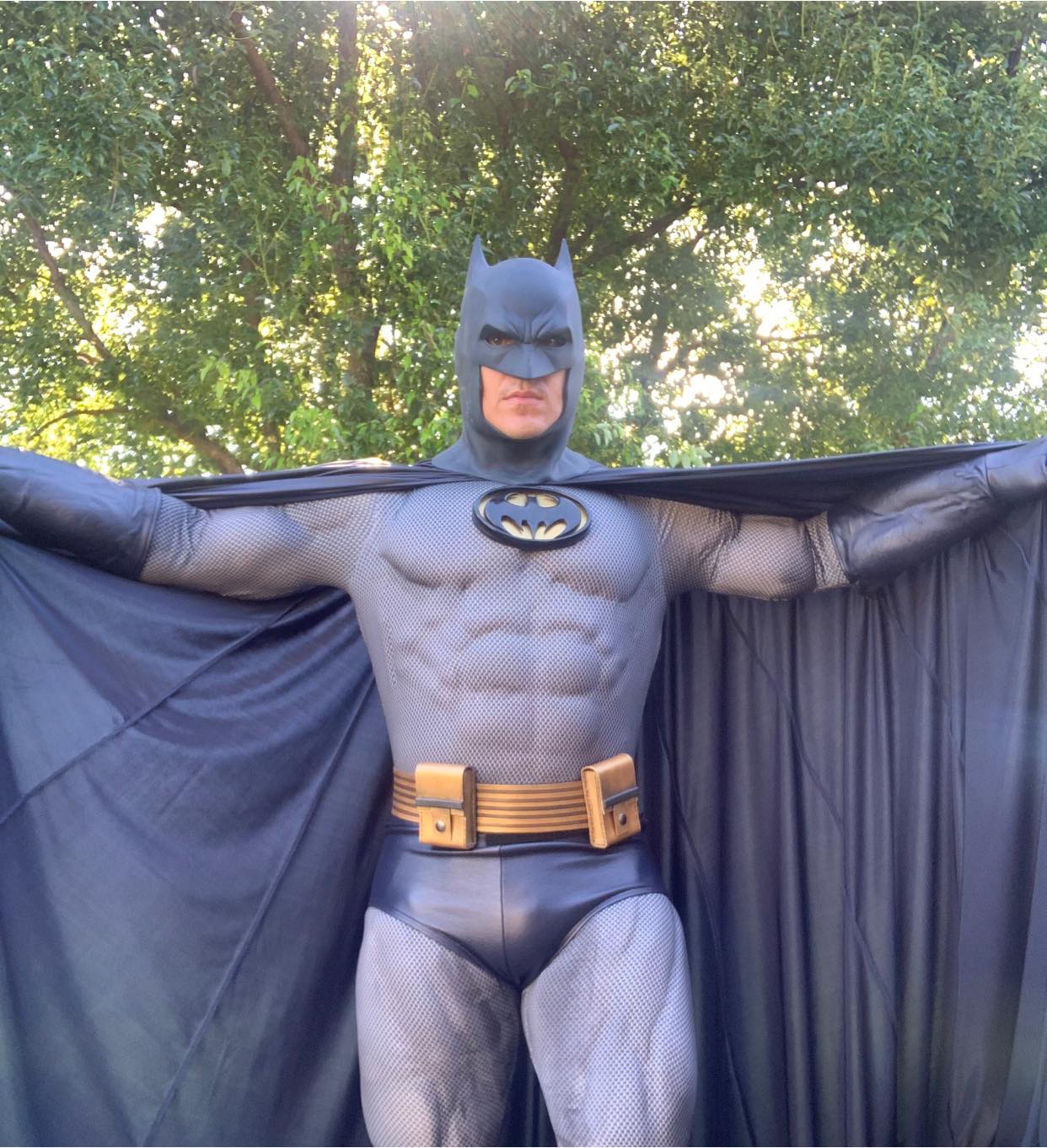 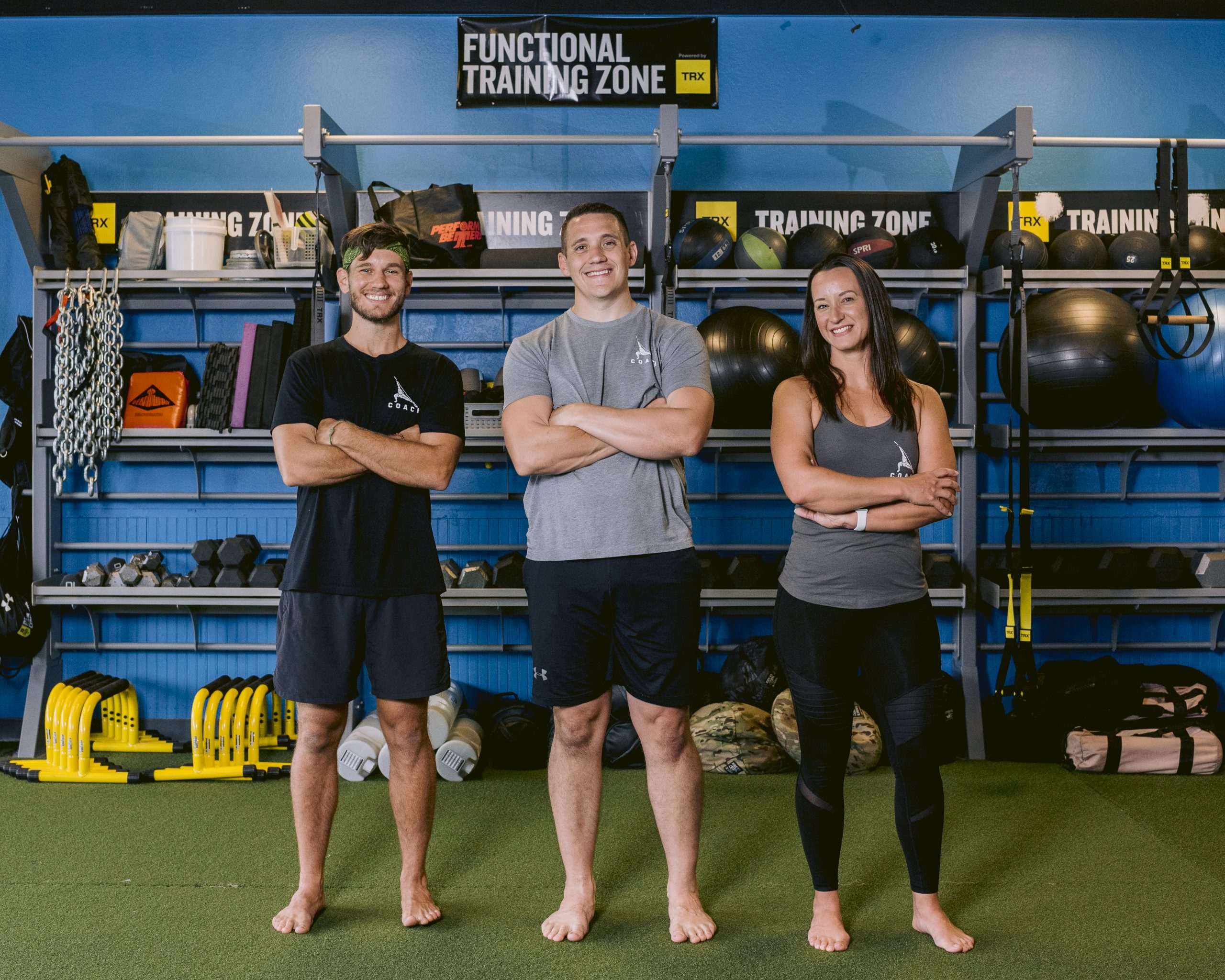 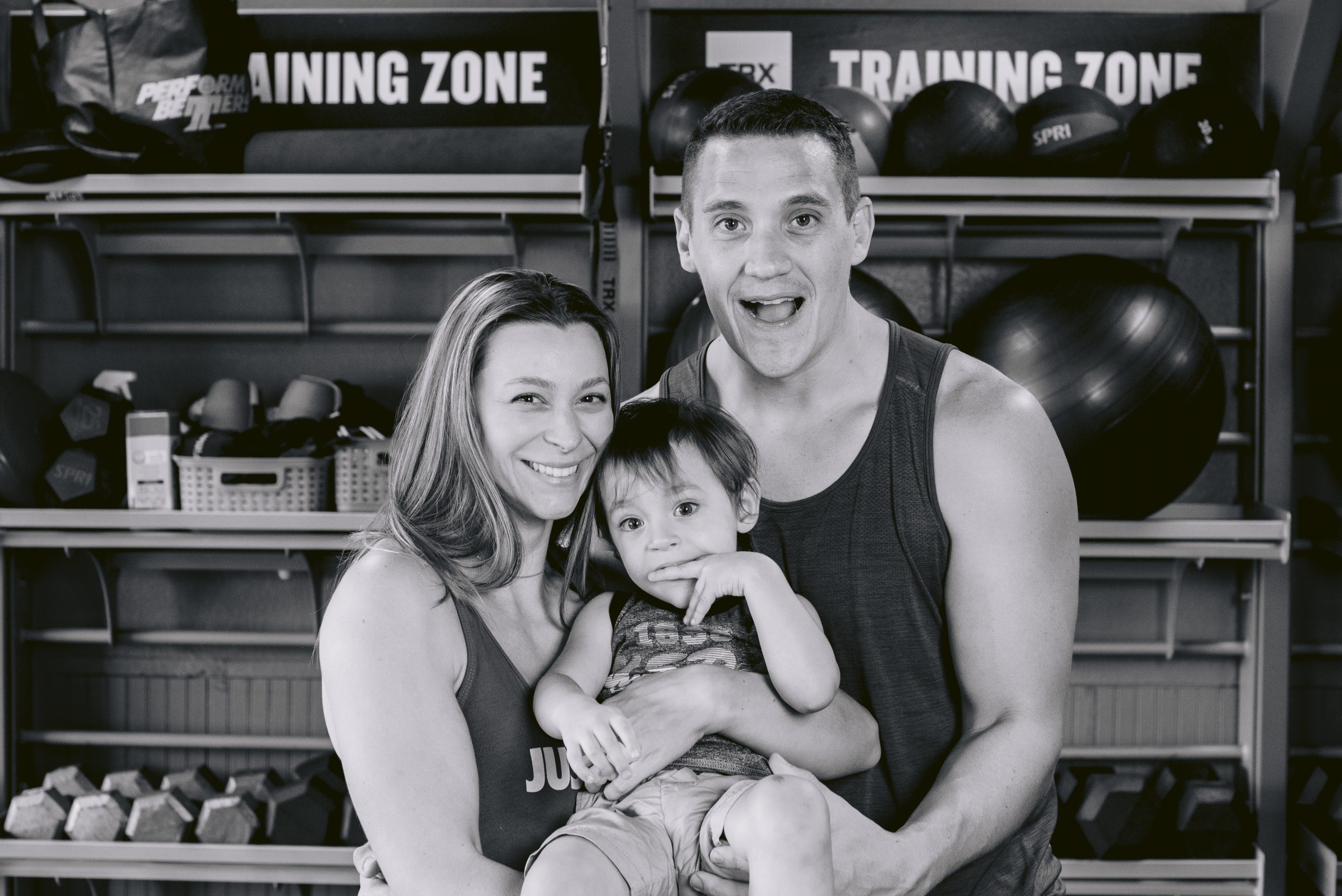 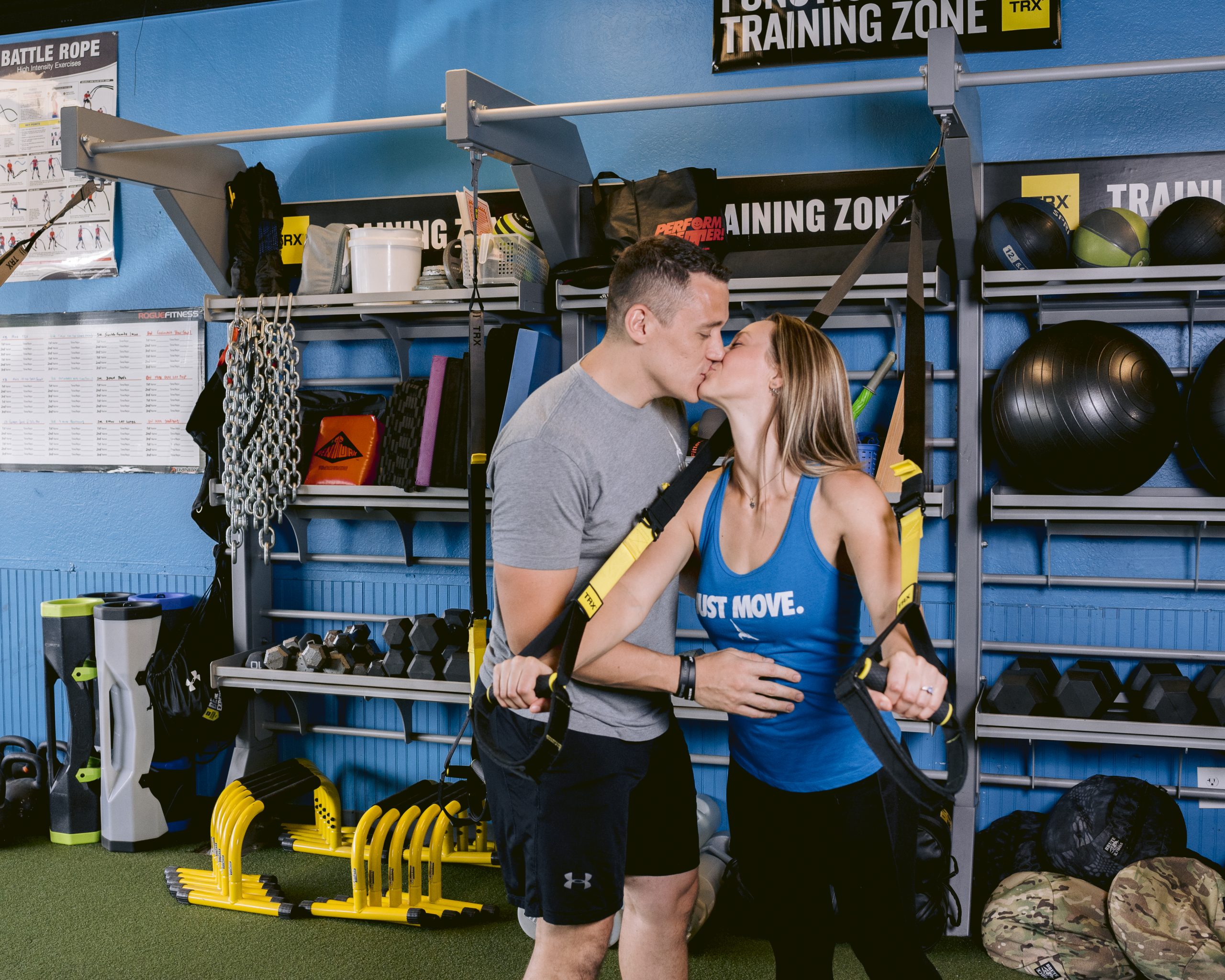